Our Agency is directed by an all volunteer Board of Directors as follows:

JOAN A MALE FOUNDATION BOARD: 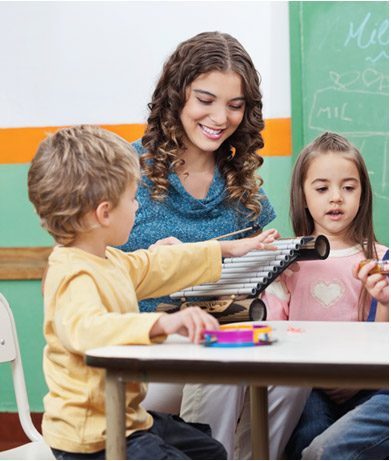 THE STAFF IS WELL-TRAINED AND RESPONSIVE. YOU CAN CALL THEM AT OFF-TIMES AND KNOW THEY’LL BE RESPONSIVE. WE COUNT ON THEM. THEY ARE RELIABLE AND CREATIVE. YOU CAN’T SAY THIS FOR ALL AGENCIES.”

The Family Help Center (previously known as Joan A. Male Family Support Center) was founded in May of 1973 by foster parents, Joan and Jerry Male as a result of the work of the “Task Force on Child Abuse” chaired by the Honorable James B. Kane, Erie County Family Court Judge, and sponsored by The Citizens Committee for Children of Western New York. Three volunteers, Ronald Kreutzer, Carol Miller and Joan Male, started with one parent support group for a handful of parents and a telephone in Joan Male’s basement to provide the only 24 hour Family Helpline to the families in Western New York.

The Agency was sustained solely through the dedication of time and resources offered by its voluntary team until 1979. The Center’s participation and influence within the local community outgrew Joan Male’s basement in 1980 and, after several moves, now has it permanent home at 60 Dingens Street. The new Center has allowed us to expand and enhance all program components. Along the way, we incorporated as a not-for-profit organization in April, 1978; became a United Way member agency in March, 1984; and opened a specialized New York State licensed childcare center, Family Help Center Daycare (formerly known as Raggedy Ann & Andy Comprehensive Child Care Center) in July, 1998.

The volunteer Board of Directors is representative of the ethnic and cultural diversity of the community we serve, including membership of past or present client parents. This enables us to define our mission and set the goals of our organization that will ensure we are understanding and meeting the community’s needs.

The Family Help Center is a “home away from home” for many children and parents. The Center offers a comfortable and nurturing environment for group interaction, child care programming, parent training sessions, family socials and a variety of other functions. We are dedicated to the prevention and interruption of child abuse and neglect in all of its forms — physical, emotional and sexual. Because the maltreatment of children transcends class, gender, race, ethnic and religious backgrounds, there are no eligibility requirements. To ensure the safety of every child, families are never charged a fee for any service we provide, with the exception of our Childcare Center.

Our Partners Together everyone achieves more 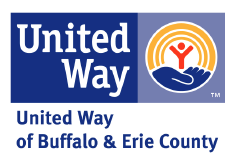 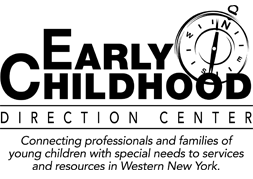